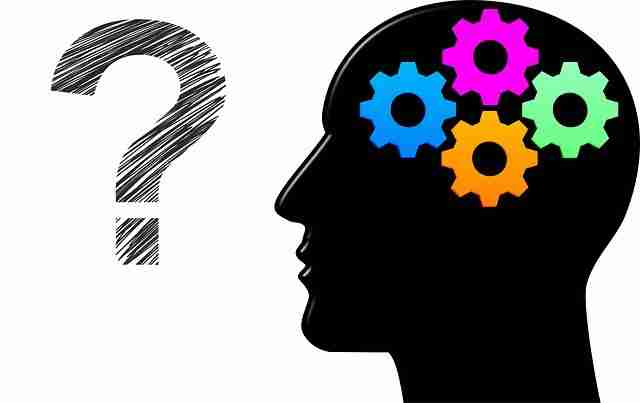 The unconscious mind, like the subconscious mind also has millions of programs recorded in its memory. However, these are like ‘read only’ files which cannot be edited easily. This is because these program files are burned very firmly in the memory disk.

Each program file in the unconscious mind (hard disk) has firewalls surrounding it. Precisely like your antivirus programs which protect your computer from harmful viruses.

These firewalls are made up of very strong emotions and core beliefs. For example, most citizens have a very low opinion of politicians. They hold the strong belief that most of them are corrupt individuals, that is why, their circle of friends usually does not include them.

But are all politicians corrupt and or greedy! Obviously not. But we tend to tar them all with the same brush of distrust.

In the very same way, some of our core beliefs and emotions may not always be based on hard facts. Nevertheless, we still hold them to be true.

For example, speaking in public is a highly desirable skill. Possessing this skill enables you to take on the leadership mantle in your society or workplace. Once you take on a leadership position in the workplace or society, you automatically tend to climb on the ladder of success both in monetary terms as well as a position of prestige in society.

But how many of us can speak extempore in public? Ninety nine percent of us shy away from such a situation, preferring the comfort of the audience rather than facing them.

Every time you shy away from standing up and communicate your knowledge in public, that many times you hard wire the program in your unconscious mind that ‘you cannot speak in Public’.

During the match, a shooter faces a fear quite similar to being invited to speak in public. Both fears arise out of the fight or flight response which has been discussed in Mental Skills – II.

Inability to handle this match pressure prevents an otherwise talented and promising shooter to realise his high practice score in a match situation.

Over a period of time, this fear gets more and more deeply ingrained in the program which runs the shooters performance during a match. In order to overcome match pressure or to speak in public requires the development of mental skills which are as follows;

The abovementioned techniques and skills are explained through 57 videos and text lessons in Module No.5 – Mental Skills.

Once you have mastered the above skills (which can be done quite easily and quickly) you will have the tools to not only overcome match pressure, but you can also translate these skills in becoming successful in each and every sphere of your life!