Keeping your Mind focussed between shots 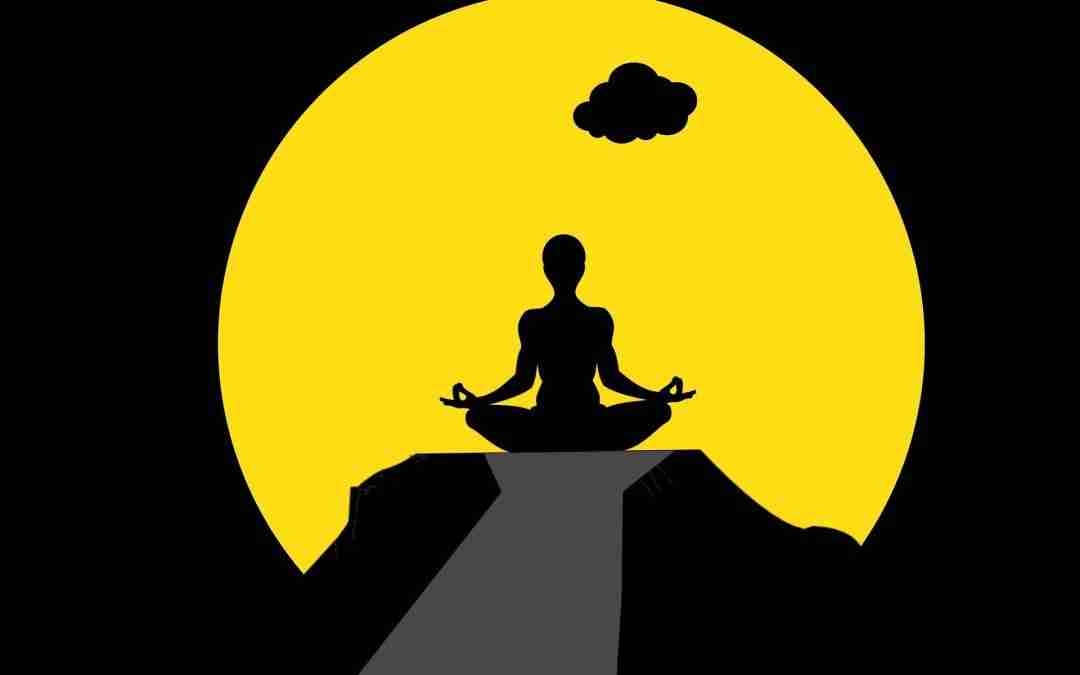 In the last video we had discussed on the methods on how to focus your mind while shooting. In that video I had mentioned that you should avoid scoring, instead you should concentrate 100 % on each and every step of the ‘shot sequence’.

In this video, I will be discussing the second part of how to develop 100% Mental Focus while shooting. In the last video I had discussed that your mind should be focussed entirely on each and every step that you take right from the time you pick up the pistol and bring it onto the target and you execute follow through.

So, your mind keeps flipping either to the future or to the past, instead you should be keeping your mind ‘grounded’ in the present between one shot and the next shot.

I am suggesting a couple of methods on how you can keep your mind grounded in the present.

Now visualisation is a method which we will be discussing in great detail in the future but these two techniques: inhaling and exhaling and visualisation in the time between one shot and the second shot will help you to keep your mind focussed on the task on hand or to keep you grounded in the present and stops your mind from jumping into the future or from flipping your mind into the past result of the last shot.

So, these are the two techniques which you can use to keep yourself complete focussed 100% between one shot and the second shot.